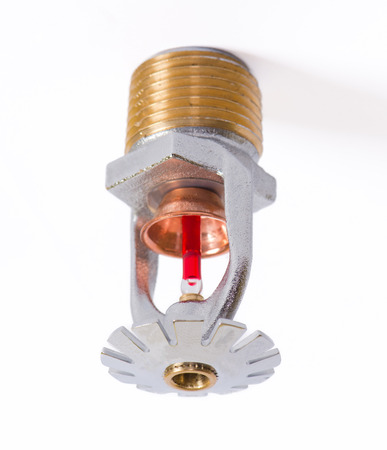 If you own or operate a warehouse building, you might be thinking about which type of fire sprinkler system is best for you. Many warehouse owners are installing Early Suppression Fast Response, or ESFR, sprinkler systems these days. These systems provide those who utilize warehouses with the ultimate protection from fires. Here are some benefits you’ll get to enjoy with an ESFR sprinkler system.

It’ll spring into action at the first sign of a fire.

All fire sprinkler systems will spring into action relatively quickly when a fire starts. But ESFR systems are specifically designed to start fighting fires as quickly as possible. While other systems will attempt to control a fire, an ESFR system’s main goal is to put a fire out by any means necessary right away. You won’t have to worry about a fire spiraling too far out of control in your warehouse.

It’ll release a large amount of water immediately to put down a fire.

ESFR systems are effective in warehouse settings because they use a large amount of water to fight fires. As we just mentioned, an ESFR system isn’t going to simply try to control a fire once it starts. It’s going to try to douse it in a matter of just a minute or two. An incredible amount of water will come raining down on a fire to put it down before it starts to spread.

It’ll bring the heat release rate of a fire down dramatically.

Would you like to find out more about installing an ESFR sprinkler system in your warehouse or other space? R.G. Fire Company can walk you through how one of these systems works so that you understand how it can help you. Call us at 330-456-8848 today for additional information on ESFR sprinkler systems

← Fire Sprinkler Vs. Fire Suppression Systems
What Are the Advantages of a Fire Deluge System? →